Smash Hit is currently the #1 free Android game in Google Play but it didn’t get there by chance. I had a chance to chat with Smash Hit developer, Mediocre, at the Game Developers Conference about the game’s success and how they adapted to Android piracy.

Mediocre is a two-man affair: Dennis Gustafsson and Henrik Johansson. Founded in 2011, the duo was responsible for the Sprinkle, Granny Smith, and now Smash Hit. 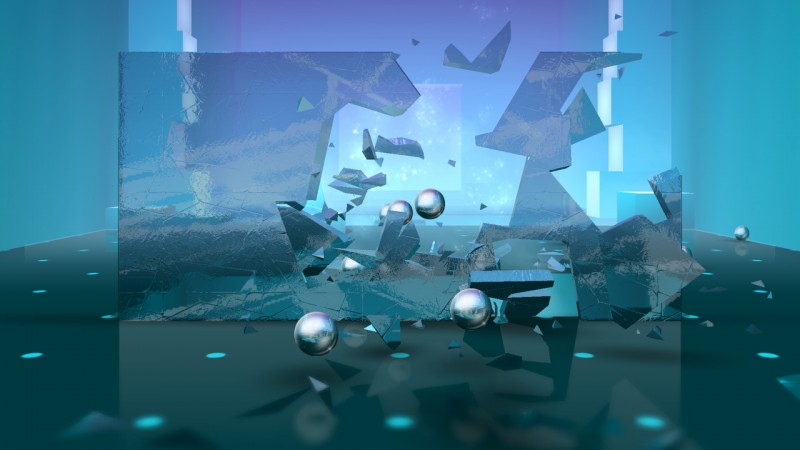 If you’ve played their previous games, Smash Hit seems like a complete departure. “We wanted to do a game without characters,” said Gustafsson. “I came from a physics game background so I wanted to use that in a game.”

95% of Android players pirated our games.

Smash Hit’s gameplay is simple, yet complex. Tap to shoot balls at glass objects to shatter them. Smash pyramid shaped glass objects to get more balls. Hit an object in your path and you’ll lose balls.

Where the game gets addicting is the challenging environments. As you progress, you’ll move faster through the level and the environments and objects become increasingly complex. 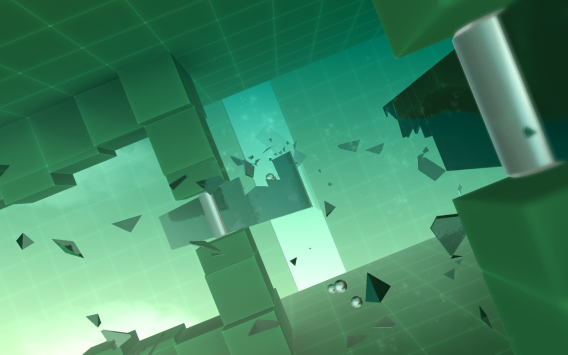 Smash Hit is also unique in that it was designed to combat piracy. “With our previous games, we saw so much piracy. 95% of Android players pirated our games,” said Johansson.

By making Smash Hit free, it got the game into the hands of Android gamers without the need to pirate the game. The game isn’t free-to-play either. There is only one in-app purchase for the “premium” version, which lets you restart from checkpoints.

If you like the challenge of restarting from the beginning after you lose, then the game remains free. If you want to restart from checkpoints and want to support Mediocre, pick up the premium version. The point is, the game is still enjoyable if you don’t pay.

We are not afraid of piracy.

“We are not afraid of piracy. It actually makes more people aware of the game,” says Gustafsson. “We also understand that too many in-app purchases can ruin the game. We still consider ourselves a ‘premium’ game developer in that we don’t rely on in-app purchases.” 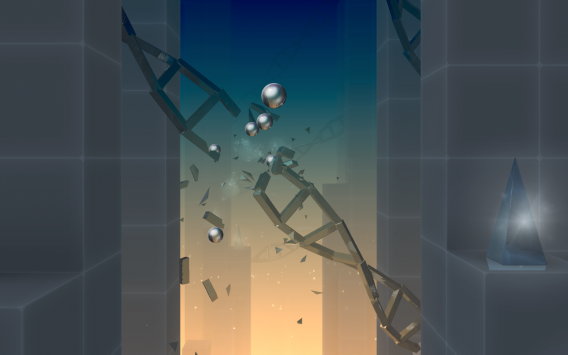 As for bringing Smash Hit to other platforms, Mediocre had some harsh words for Microsoft. “Bringing Sprinkle to Windows Phone was a total disaster. The Microsoft rep that was helping us failed to even help us submit our tax forms,” said Johansson. “We’ve given up on Windows Phone.”

However, virtual reality fans will be glad to hear the duo is working on Oculus Rift support.

Smash Hit currently has over 20 million downloads worldwide in the two weeks since it launched. “The timing was perfect. Our game was released after the flood of Flappy Bird clones so I think people were looking for something different,” said Gustafsson.

Be sure to check out our review and download Smash Hit for Android and iOS.

If you liked this article then you'll love our newsletter!

Join us to receive hilarious memes, photo galleries, tips&tricks, and the best games! 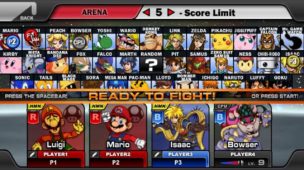 The 4 best games like Super Smash Bros. on PC